Indian Law does not have a separate enactment for franchise business. There is no specific law in India dealing with franchise business model and its involved parameters such as termination, non-disclosure, and other clauses.

Does this mean that franchising in India is uncontrolled? By various enactments, the franchise business model has been carefully carved out an efficient and solid base in India.

We have listed out a few laws for the benefit of our readers. These laws help resolve conflicts between franchisors and franchisees in India. 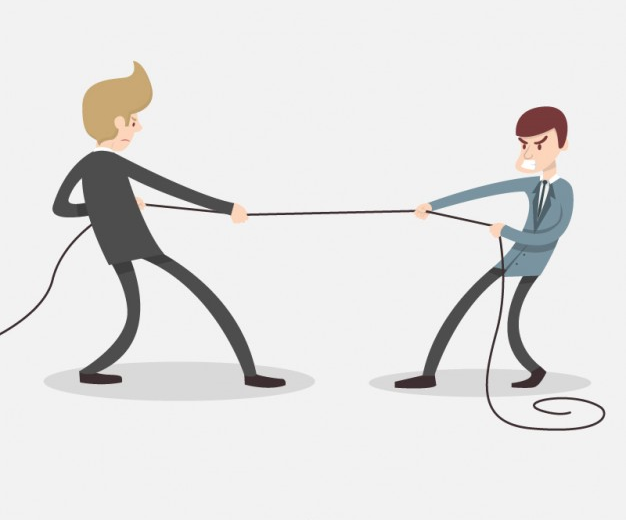 The Competition Act disallows arrangements with respect to production, supply, distribution, storage, acquisition or control of goods or provision of services that may cause an adverse effect on the competition in India (especially on local companies). The conflict involved in this law  does not deal between the parties involved in the contract. It is between the franchisor and the law. This Law ensures that large franchisee arrangements do not create monopoly. This Law prohibits agreements that cause an adverse effect on competition within India.

Trade secrets exist between parties standing in a contractual relationship. Any disclosure of such trade secret is actionable in the court of Law. Although trade secrets are not dealt under any particular legislation in India, they are covered under Indian Contract Act 1872, Copyright Act 1952, and the common law of breach of confidence, which in effect amounts to a breach of contractual obligation. Section 72 of the Information Technology Act 2000 also provides protection; however, the same is limited to electronic records. It is recommended that appropriate terms with respect to disclosure and protection of trade secrets may be added in the franchise agreement. 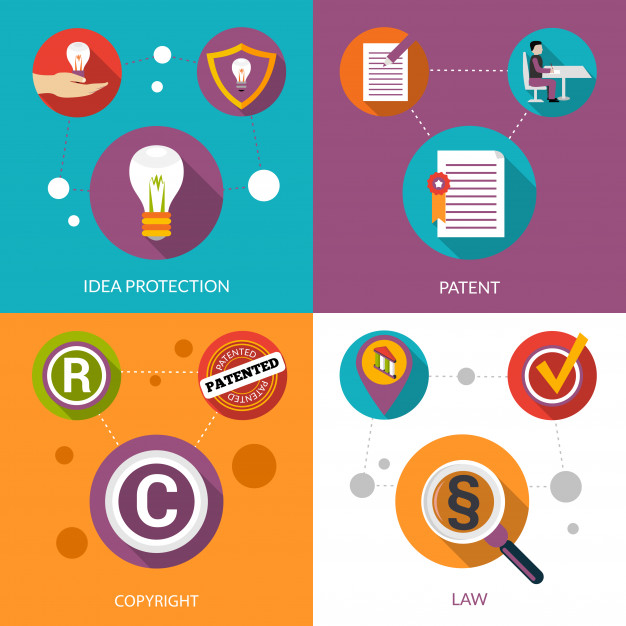 A trademark in India  is protected under the provisions of Trademarks Act 1999. After the agreement, in a franchise business model, a franchisor gets an exclusive right to use the trademark of the company it enters into agreement with. Please note that the validity of a trademark registration for ten years. This must be  renewed thereafter. Also it is important to be aware that the trademark right is territorial ( territory/ location specific ). In this regard, it is very important for a non-Indian franchisor to get its trademark registered in India. 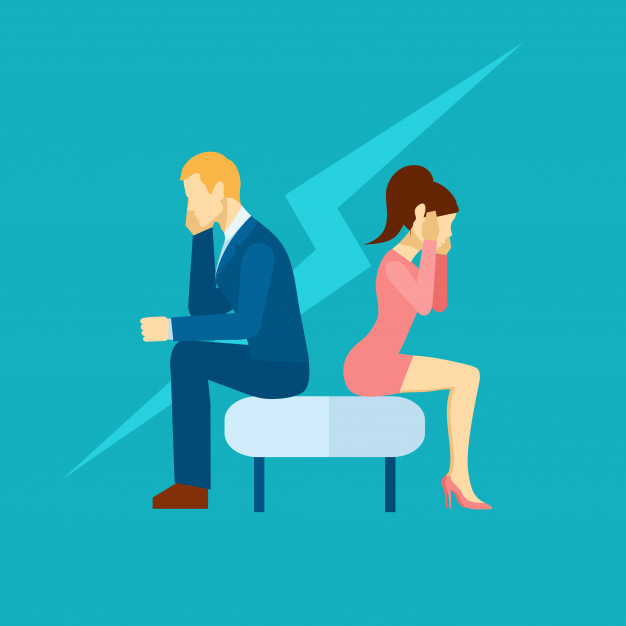 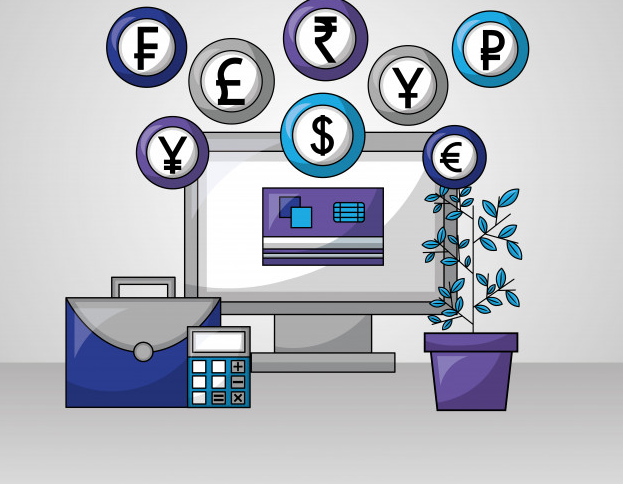 The FEMA rules and the Reserve Bank of India ‘s guidelines come into effect, if there is any involvement of foreign currency or assets. International brands having a franchise in India such as Mc Donalds,Reebok, KFC, Subway, are all controlled by this Act . It is the governing Act for all payments in foreign currency. The Indian government has lifted a number of the previously applicable restrictions . Currently , franchise payments made by a resident to a non-resident are allowed without any need for approval.

If you are considering taking up a franchisee with an Indian or an International brand, a thorough understanding of the laws related to the business of franchising is crucial.

Alternatively, you could hire a good franchise consultant who has studied these laws in depth. The franchise consultant should be well versed with the taxation laws governing a franchise arrangement. It is not advisable to avoid the payment of withholding tax by structuring payments from the franchisee as management services fees rather than royalties. If and when such payments are scrutinized by the Income tax authorities, they could lead to heavy penalties.

Franchise arrangements involves such legal aspects which needs to be considered before you make any investments.

For more laws governing franchise arrangements in India, please let us know in the comments sections . We will be happy to answer

This article is mainly to simplify our understanding of what a Coworking space is all about. Furthermore, we will also clear any of your doubts related to a common question...

Franchise Business in India Could be the shining star of India’s economy & your shortcut to starting a tried tested proven profitable business. Here is our list of the top 100 franchise opportunities curated exclusively for...

The medical and healthcare industry in India is the third largest in the world. Medical franchises in India and worldwide have recently been on the rise. This is no...

Believe it or not, Electric Vehicles are a big part of our future not only in India but in the entire world. The Government of India has taken the action of making the roads of the country filled...