We celebrate the stories of startups that have created history, we often forget to acknowledge the struggles of the start ups that had to shut shop.

In fact, for every start up that takes off, there are 90 failed startups. It is a well-known fact that even with a million-dollar funding and years of strategic planning has not helped startups escape the Valley of Death.

The Valley of Death does not spare big players such as Jet Airways. The company had to stop operating in April this year . It was a shock to discover that such a big carrier had about $1.2 billion debt and failed to receive  funding.

Many other start-ups in our Indian ecosystem perished in the attempt. Let us have a look at the major shutdowns of 2019 in the Indian startup ecosystem. 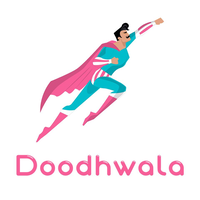 Bengaluru-based Doodhwala was founded in 2015 by Aakash Agarwal and Ebrahim Akbari. This startup being a subscription based milk delivery platform claimed to deliver more than thirty litres of milk every day, also taking care it was delivered before 7 am in all three cities-Bengaluru, Pune, and Hyderabad.

Technically they had a very strong and efficient platform, that connected milkmen to daily sources of fresh milk.

The founders also boasted of the lowest operational cost in the industry. But sadly in October 2019, the founders announced that they would be discontinuing the services. The sad part hearing in the news about the disgruntled employees who had to file complaints against the absconding founders due to non-payment of salaries. 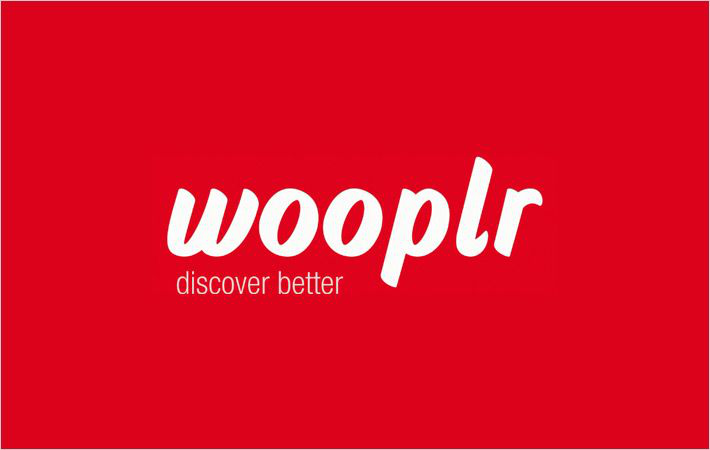 Wooplr provided an online platform to social sellers to open their online store. They could add products from the Wooplr catalogue and start selling through social media platforms.

This is in spite the huge boom in social media opportunities and other companies like Meesho and glow road reaping rich benefits.

RUSSSH was launched as GetMyPeon and was the only delivery service in Mumbai. Russsh competed with Bengaluru based delivery service startup Dunzo, which was the first Indian startup to get a direct investment from Google in India. Russsh had completed five lakh tasks and claimed to have a database of over 50,000 loyal clients by the time it shut shop.

Buttercups was Bengaluru based startup. They are one of the early players in India’s online lingerie industry launched by Arpita Ganesh. They had to  huge competition from larger well-funded players . Some of them being Zivame, Clovia and PrettySecrets .

Buttercups claimed to have up to 43% repeat customers. The company has raised $1 million from various investors

This year, the company reported a net loss of INR 1.94 Cr.

LoanMeet was founded by  US-returned Sunil Kumar. He stated that he was surprised to find that people in small cities in India did not have facilities to avail collateral-free loans. Sensing an opportunity he, along with Ritesh Singh, founded LoanMeet to help retailers to get short-term loans for purchasing inventory .The Bengaluru-based startup provided ultra-short-term loans to retailers, to buy inventory. Inspite of getting funded by Chinese investors, the startup could not sustain and finally shut shop this May 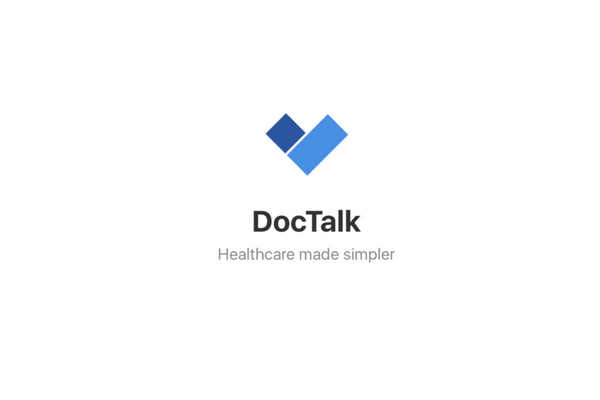 DocTalk was a medical device startup. News reports stated that ,Doctalk shut down its operations earlier this year, after cofounder and CEO Akshat Goenka resigned from his role last year in November . It was also reported that the company had laid off over 100 employees. It is said that DocTalk shut shop because of the company’s inability to pivot 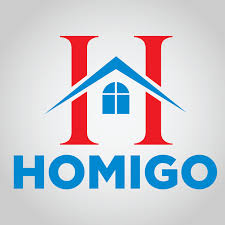 In March this year, it came to light that the cofounders of Bengaluru-based co living start-up are on a run along with tenants’ money.

There were several cases lodged against the founders by tenants and employees of the startup.

Start-up has been the most exciting and loved word among most young Indians.  An adrenaline rush on hearing start up success stories have driven several young Indians to take up the entrepreneur journey . But not all are able to succeed as we have seen in the above stories. This is a very common scenario in the Indian startup ecosystem. As investors continue to support new ideas and entrepreneurs continue to innovate and disrupt, shutdowns also continue to be a part and parcel of the celebrated Indian startup ecosystem. The success stories motivate us and the failures teach us to be cautious. We hope this article based on true stories will serve as an eye opener to all young Indians

Let us consider another scenario here for young entrepreneurs as all is not rosy in the startup stories as it is usually projected to be. What is the middle ground? How can you take up entrepreneurship but yet the burden of making it successful does not lie solely on your inexperienced shoulders?

In  a franchise business, the franchisor provides a well-researched and developed way of doing business with reliable and ongoing guidance. They have efficient systems in place  and assistance in return for payment of pre specified fees.

Starting a franchise business can be a viable alternative to starting your business from scratch. Over the years, we have found some advantages of taking up a franchise that could help you in your decision making process

Do you wish to discuss further regarding the benefits? Do you know anymore start-ups that shut shop this year? Share your view and opinions below in the comments section

Franchise Business in India Could be the shining star of India’s economy & your shortcut to starting a tried tested proven profitable business. Here is our list of the top 100 franchise opportunities curated exclusively for...

The medical and healthcare industry in India is the third largest in the world. Medical franchises in India and worldwide have recently been on the rise. This is no...

Believe it or not, Electric Vehicles are a big part of our future not only in India but in the entire world. The Government of India has taken the action of making the roads of the country filled...

Read More
Best Franchising Solution for your Investment under 2 crores
on Jan 16, 2023

Smaller communities have a lot of potential, and many people are willing to invest their money in reputable businesses. In India, where the franchise market is expanding quickly and is anticipated to reach Rs 7,000 crore by 2025, the current...