Want to showcase your brand here?

Are you seeking opportunities in
Kolkata?

Fill this form and connect with 324 Live Oppotunities in Kolkata INSTANTLY. 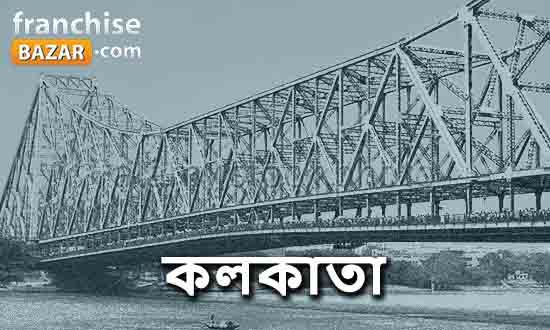 Kolkata is widely regarded as the principle educational, cultural, and commercial hub of the eastern part of the country which is why is highly popular among business seekers exploring some of the best business ideas in India. Widely regarded as the cultural capital of India, Kolkata is home to some of the most extravagant festive celebrations while often also being referred to as the city of joy.

The investment for some of the best franchise opportunities in Kolkata can range from Rs 2 Lakhs – Rs 5 Crores depending upon the brand and the services being offered by the franchise business.

So, if you’ve been waiting long enough for the best ideas to start a business in Kolkata, fret no more! Register at FranchiseBazar to get the best franchise opportunities in Kolkata at your fingertips.

Want to see yourself as a FranchiseBazar Coach for Kolkata? Please register here
Franchisebazar.com is a brand owned by Sparkleminds , a complete franchise solutions company, operating out of India since 1998.