Ever since man discovered footwear, it has all been about being comfortable. The viewpoint towards footwear has now shifted more on style, weight, trend, quality, and of course its cost. From merely covering our feet and protecting them from harm, to how footwear look on us and if they suit our attire, the thought process has evolved in more than one sense.

India has had its fair share of footwear trends, a few that have gone international. Mojaris and Jootis being some of the most popular trends that have now gone international, not just for their looks and style but also for the comfort they provide. India is now the second largest footwear producer in the world, that accounts for 9% of the total world’s footwear production, which average about 22 billion pairs per year, and account to a massive 180 Billion Indian Rupee.

Where are all these shoes going?

According to a recent survey it was found that an average Indian would spend anywhere between Rs.1000 to Rs.8000 on footwear in a year. This accounts for about 90% of all footwear produced in the country, leaving only about 10% to be exported. This clearly shows the demand for a popular footwear franchise.

According to a Times of India article, the Relaxo Franchise has been growing with a massive Compound Annual Growth Rate (CAGR) of 20 per cent, for the last five years, and doesn't seem like slowing down anytime soon. That is an annual turnover of about Rs.2500 Crores.

Every occasion needs foot apparel, something to match or contrast the rest of the attire, and such occasions are in plenty. According to a market survey, the revenue generated from footwear in 2018 alone is about 17 million US dollars in India, and the year isn't even over.

How to start a shoe business in India?

Before you gear up to start off on your own footwear venture, make sure you know your competition. To be a strong rival to the endless competition in the current market, it is important in a lot of aspects to be part of an already established footwear franchise.

With an increase in the number of footwear stores, both online and offline, the demand for better footwear has not been quenched but has fuelled up even more than before. Although online stores boast about being more efficient and cost-effective, the satisfaction of a physical touch, material judgement, usage comfort and feel are a few reasons people still tend to footwear stores. And judging the recent trends, one can clearly see the need for more footwear store of a good reputation to buy from, it has never been a better time to run a footwear dealership.

If the question on your mind right now is "how to start a shoe business in India" then I have the answer to that right here. Just visit the FranchiseBazar website and browse through the footwear franchise options available and join hands with some of India's best footwear franchises.

In India, there is a robust demand for quality products, which has grown because of the increase in the middle class... 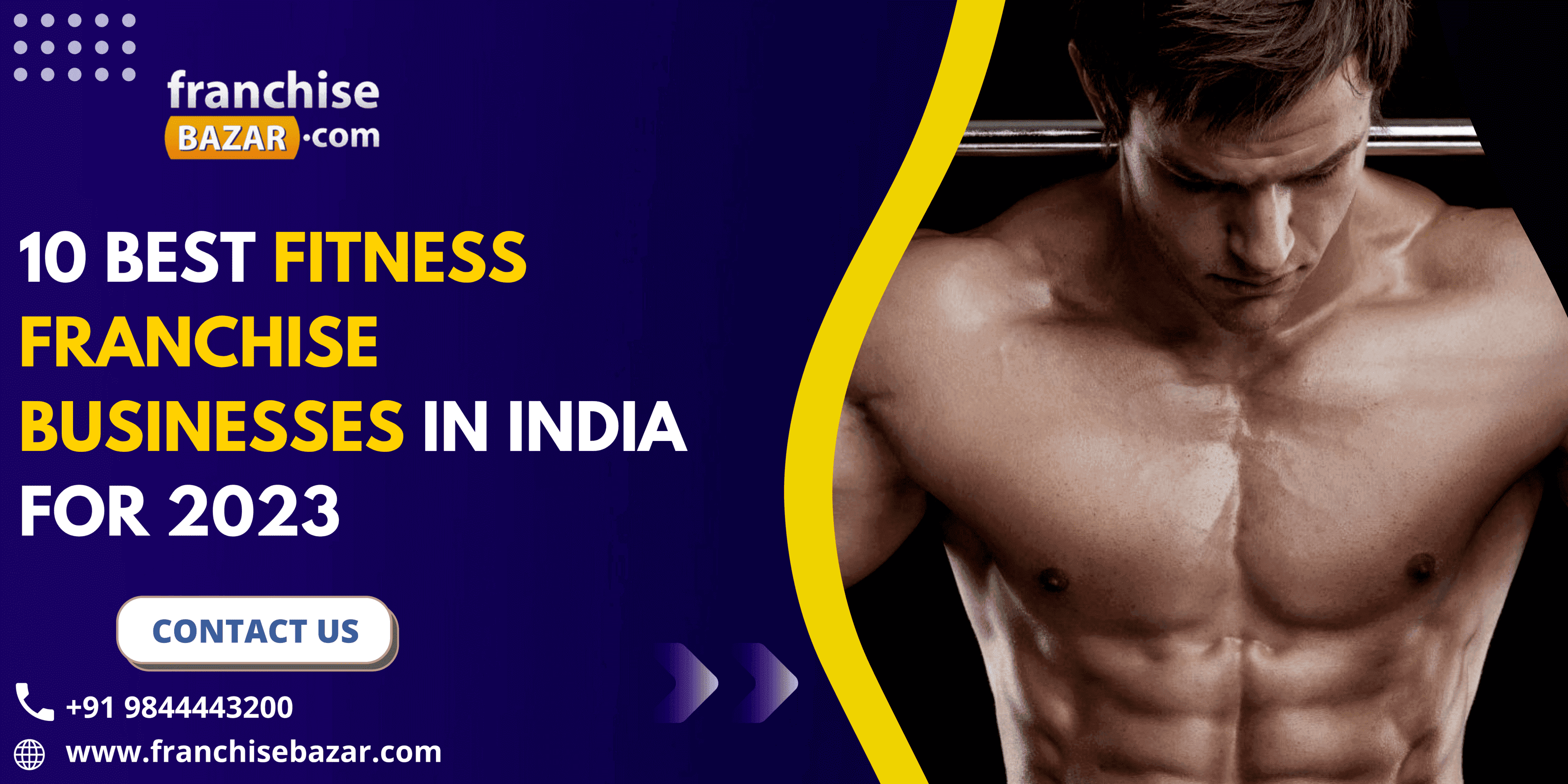